Parents of children from 0 to 6 years of age have a milder opinion about the influence of media on their child than in previous years. The vast majority feel that media help their children with, for example, language development and numeracy. Parents also see media as a means of keeping their children occupied when they have no time to do this themselves, or as a sweetener when children are bored. In contrast, parents are less positive about the influence of media as regards online education. Over a quarter of parents of 5 to 6-year-olds say that their child is less able to learn as a result. All this emerges from the Iene Miene Media 2021 survey, in which the Youth & Media professorship was closely involved and which will be presented at the start of the Media Ukkie Days (26 March to 2 April).

This year, parents endorse most of the positive effects (e.g. better language development and numeracy) more strongly and the negative aspects (e.g. physical complaints) less strongly. Especially parents from a non-Western migration background agree with these positive effects. On the other hand, they are also more convinced than parents with a Dutch background of the negative effects on the physical health of the child, in particular neck and back complaints (54% versus 37%).

Due to the lockdown, schools and nurseries were closed and many parents worked at home. Seven out of ten parents say that the corona pandemic has had an impact on their children's media use. According to parents, this impact is mainly due to the fact that their children spend more time behind a screen than before and have less opportunity to play with other children. However, it appears that in 2021 children are spending only a few minutes more on media than they did before corona. The Iene Miene Media flash survey conducted last year immediately after the stay-at-home measures went into effect showed that total screen time had increased by almost an hour during the first lockdown. So parents seem to have found a better balance in their child's media use during the second lockdown.

The survey findings indicate that the daytime media use of children has increased during the lockdown. This is particularly the case in the afternoon (from 39% to 50% use). Children mainly do this independently or with their brother or sister, without parental support. In the evening, however, media use has declined slightly: after dinner, just under six in ten children still use media, whereas last year this was about two-thirds. Over a quarter of parents find it more difficult to limit screen time than before.

The survey also shows that the activities parents perform with their children are mainly passive in nature, such as doing something else when the child is using media, or staying close by but watching from a distance. Dr Peter Nikken, Professor of Youth & Media at Windesheim University of Applied Sciences: "For a few years now, we have been noticing a declining trend among parents in using media together with their young children, or in supporting their children in their media use. Parents watch from a distance rather than being actively involved. Using screens as a convenient babysitter for daily parenting is not necessarily a bad thing. It gives parents a break from the daily routine at home. The downside of 'parking' young children behind a screen is of course that, as a parent, you have less insight into what they are seeing on the screens."

More than half of the parents do take the time to watch films or television with their child and help the child with technical matters (e.g. starting the film) or to make a choice. We see this mainly among parents of children aged 3 to 6. Nikken: "This balance is very important. It is a known fact that young children experience considerably more pleasure and learn more from media when a parent is watching or taking part. Even when parents are not actively taking part and explaining what is being shown or letting children guess what’s coming up, just the direct presence of a parent is enough for toddlers and preschoolers to pay extra attention."

I spy with my little eye

The survey shows that one in five parents wonders what the right media is for their child. A quarter of parents also have questions about what constitutes 'normal screen time'. For children between the ages of 3 and 6, 20% of parents wonder how they can help their child in their media use. That's why Netwerk Mediawijsheid organizes the Media Ukkie Days from March 26 until April 2, 2021, to draw attention to media wisdom in the upbringing of children aged 0 to 6. This year's theme is 'I spy with my little eye'. During this week, parents and carers of young children are given tips on how to get started with answering the above questions and more. For example, by offering a daily Media Moment to work with media together. For more information: www.mediaukkiedagen.nl(opens in new tab).

About the Iene Miene Media survey 2021

Iene Miene Media is an annually repeated quantitative survey into media use in families with young children aged 0 to 6. Its results are published annually at the start of the Media Ukkie Days (26 March to 2 April 2021). The online survey was conducted among a representative sample of 1,003 parents of children aged 0 to 6 in the Netherlands, between 15 and 25 January 2021 during the corona pandemic (the second lockdown). It was commissioned by Netwerk Mediawijsheid(opens in new tab) and carried out by Dr Peter Nikken, Professor of Youth & Media(opens in new tab) at Windesheim University of Applied Sciences, and research agency CHOICE Insights + Strategy. 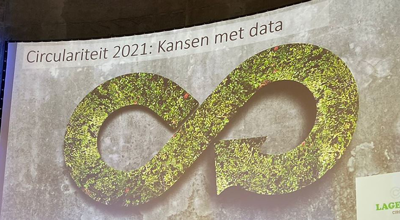 Opportunities for data and collaboration in SMEs

Many SMEs in the Netherlands are missing out on opportunities with data. The universities of applied sciences are now combining their strengths in order to increase the competitiveness of the regional area. 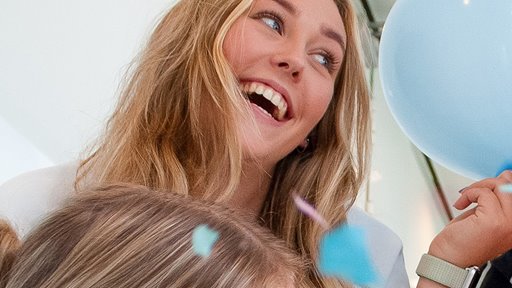 Windesheim remains a solid runner-up in the ranking of 'Best major universities of applied sciences' in the Keuzegids HBO 2022. 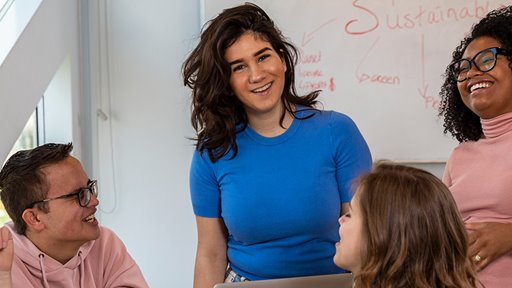 Getting students to brainstorm about your marketing or sales?

Are you an entrepreneur in a family business? And do you have a marketing or sales challenge? For the new subject Family Business Case Challenge, we are looking for family businesses that would welcome the fresh view of (international) business students on their (real-life) case. 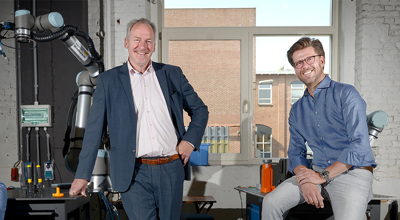 Perron038 and Windesheim UAS working together on innovation in manufacturing 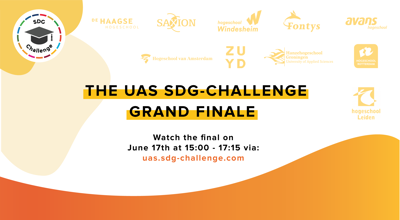 Windesheim UAS is hosting the National Final of the SDG Challenge on June 17! The SDG Challenge connects students and employees from ten UAS to work together, over the course of 2,5 months, on an innovative solution for the challenge of the organisation the team has been linked to. Ultimately with the goal of impacting the Sustainable Development Goals (SDGs).