From animal sciences, RIVM to professor - in a nutshell, the CV of the brand new professor of Living well with Dementia, Simone de Bruin. “Animal sciences?,” you might think. Yes, because she obtained her doctorate at Wageningen University with research on care farms for people with dementia. A target group that excited her from an early age: "During a part-time job in a care home, I discovered how you can make a difference even with something small. And that's what I want to do as a professor: keep focusing on what people can still do and, above all, keep putting them first."

Until the end of 2020, Windesheim University of Applied Sciences had a professorship of Innovation with the Elderly, which conducted research together with elderly people on the development of age-friendly services and products. Valuable research, which of course also included the target group with dementia. Nevertheless, the university decided to shift its focus from care for the elderly in general to dementia.

Because every hour, another five people in the Netherlands are diagnosed with dementia. And the number of people suffering from dementia has already increased fivefold due to the ageing population: from 50,000 in 1950 to over 280,000 now. A number that will double in the next 25 years to over half a million. In the region there also appeared to be a great need for more knowledge about specific care of people with dementia. All this has resulted in the new Windesheim professorship of 'Living well with Dementia', which started in January 2021: at the same time that the national dementia strategy 2021-2030 of the Ministry of Health, Welfare and Sport came into effect.

And on 1 January, Simone de Bruin, the new professor, joined Windesheim and started her work as the driving force behind the newly established professorship. Online that is, because corona measures continue to minimize opportunities for working on campus - also for new professors. According to De Bruin, there are pros and cons to that: "Of course, it’s not always easy to get to know your own research group through Teams and Zoom, but working from home also gives me the flexibility to talk to many people online, which is a plus in the start-up phase. Moreover, I am used to it from my previous job at the National Institute for Public Health and the Environment (RIVM). There I led a European project on innovation in care for the elderly, in which up to forty international colleagues participated: so I know what it's like to manage a team remotely, also prior to corona lockdowns!”

At RIVM, De Bruin also conducted further research into care farms for people with dementia, the topic on which she obtained her PhD at Wageningen University in 2009. The same university where she graduated in 2001 with a degree in health sciences. "For my PhD research I ended up at the department of animal sciences, because care farms were still a fairly new phenomenon at the time and not yet embedded in health sciences proper. So, with my interest in people - specifically care for the elderly - I ended up among colleagues with mainly a professional interest in animals. It was a bit of a pioneering experience, but it also taught me a lot, like working with people from other disciplines, bringing together different institutions and people, and also networking with various organizations.

Bringing people together and working with them, that is what matters to De Bruin. Also and especially together with the people it concerns. This is why the new professor chose this field and why she made the switch from RIVM - where she was more involved with overall policy - to practice-based research at a university of applied sciences: "I once had a part-time job in a care home. There was an elderly lady there who always preferred to have her tea in a teacup rather than a coffee cup. For her, there really was a big difference. After a while I managed to remember that, which made her so happy. And that's what I found very special, that something so 'small', like the right kind of attention, can make such a difference in someone's life. So don’t forget the person behind dementia. And that’s precisely one of the spearheads of the new professorship.”

"And that attention is becoming more and more important," the professor continues, "because the number of people suffering from dementia is increasing rapidly. And a large number of them live at home. So we’re going to have to deal with this more and more. Not only (future) professionals, but also family members, friends, people in the neighbourhood, at an association or in shops. We believe it’s necessary to focus not only on the challenges this involves, but also on what people can still do. The focus needs to be on maintaining autonomy, inclusion, participation, dignity, meaningfulness and well-being. We do this, for example, by developing and implementing methodologies that care professionals can use to find out what's important to people with dementia."

From innovations to culture-sensitive care

The professorship also wants to look at access to care for people with a migration background, culture-sensitive care and the organization of care – for instance, coordination among care and welfare professionals, but also with informal carers. "And last but not least," the lecturer concludes, "innovations in the care and living environment, where I can contribute my expertise on innovative forms of day care, such as care farms." 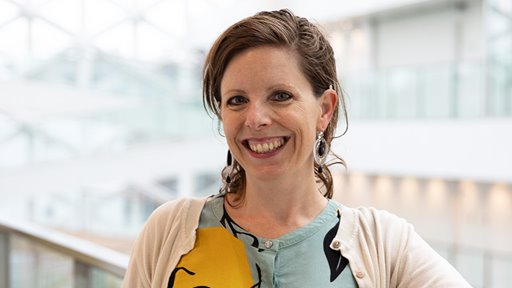 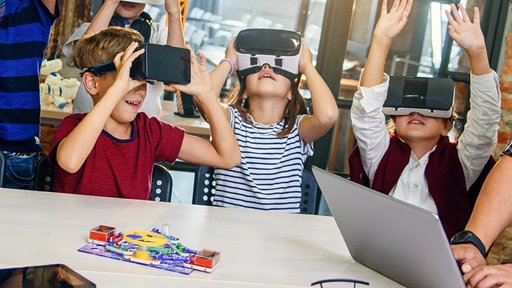 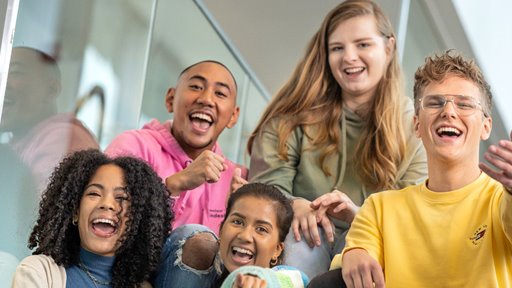 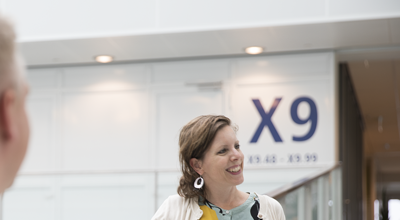 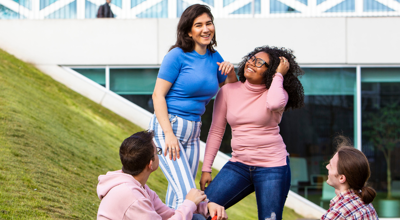